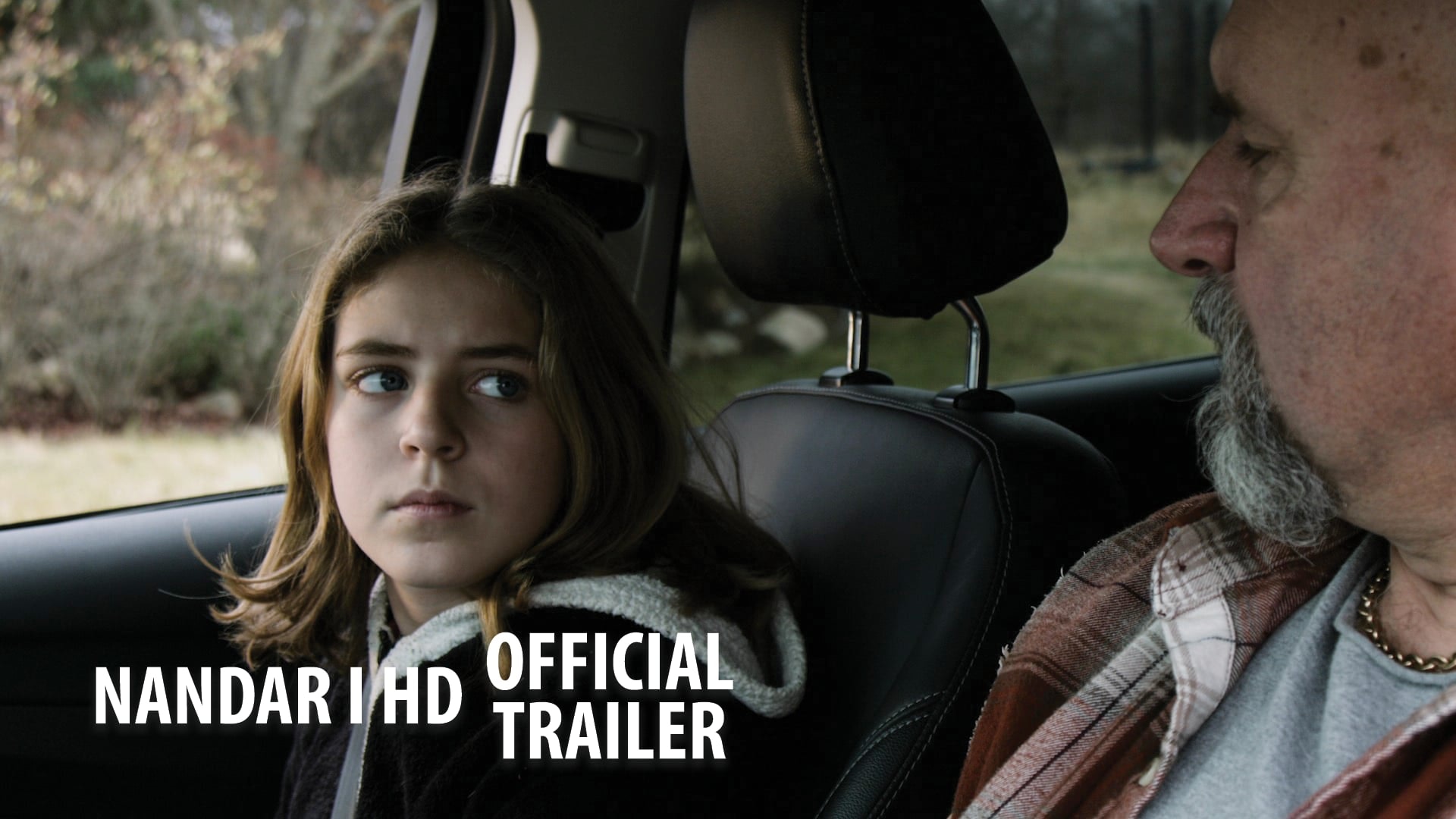 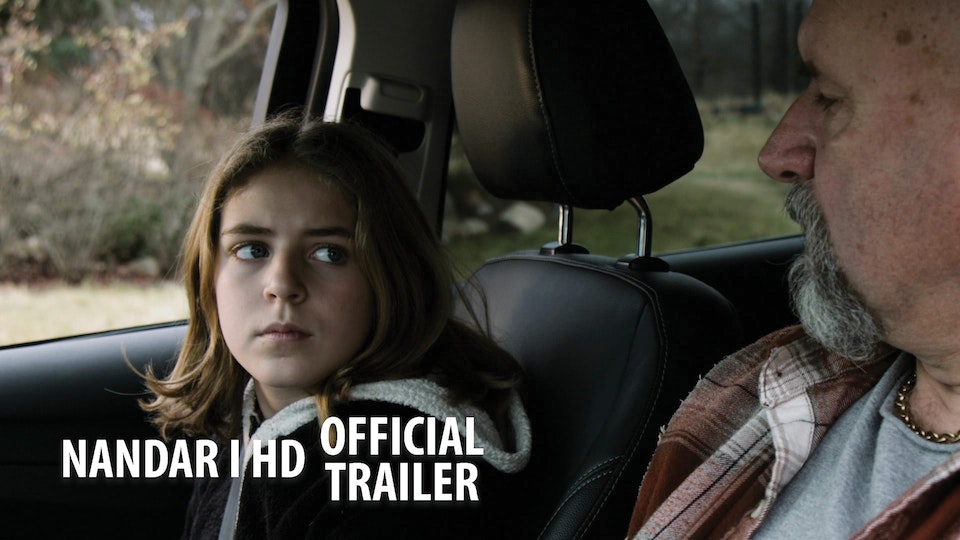 Crystal grew up in a world of drug users, dealers and crooked cops in Kansas. Her father, Lionel, sold her to her Uncle Dim for drugs. Dim owes big money to his suppliers and they have kidnapped the woman he loves, Crystal’s mother Julia. Lionel tells Crystal her mother is dead. Two years later they demand Crystal in exchange for Julia. She escapes to Michigan, taking the only key to Dim’s safe. She meets Kelly and her seemingly normal family. But Kelly has troubles of her own. Trying to help, Kelly’s grandma sends a letter to Kansas telling Dim where Crystal is. He comes after her and threatens to kill Kelly’s family unless Crystal comes with him. She knows he would do it, and must decide what to do.